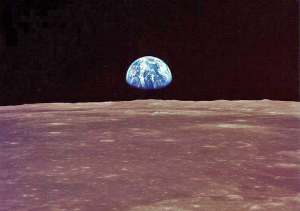 all for fore-grounding the enabling backgrounds, the more focus on the infrastructures the better my only quibble is around "cybernetic" as they tend to be more patchworked and buggy than wired in.
http://heterogeneities.net/

Hi dmf,
Thanks for the link, although my browser became scared trying to pursue it and wouldn't follow through. I appreciate the continued engagement, and sharing of resources all the same.