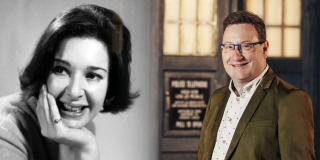 The Virtuous Cyborg - Paperback and NEW Ebook, Out Now!

If you can't go a day without using a computer, a smartphone, or a car, you are inescapably a cyborg. But how would you tell if you were a good cyborg? Find out with The Virtuous Cyborg, out now as both a paperback and a new ebook edition.