Just to note that the rough cut of the Takla Makan desert landed today, and I will thus be starting work on the fourth and final region of the game. I've already done the historical work, and have a list of all the settlements (the Han Empire kept such great records!), and Buddhist shrines for the region, but they all need placing.

Meanwhile, terrain sprite production continues apace, and the Save Game is what our programmer is working towards right now. The last Alpha build should land in the next couple of weeks, fingers crossed. 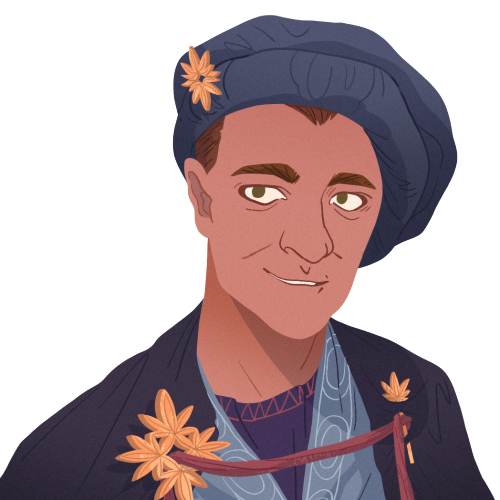 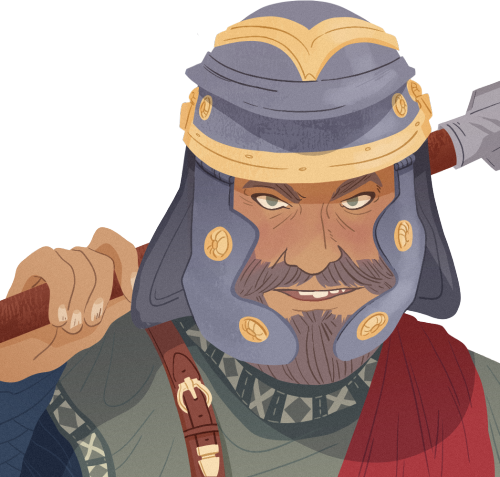 Welcome to the Roman Empire! The map expansion is coming along nicely, with the entirety of the Parthian Empire and the relevant Silk Road territories of the Roman Empire all now added. You can see the Roman regions of Syria and Mesopotamia in the picture to the left. This completes the entire western side of the Silk Road, although we still have the great Takla Makan desert in the east to complete.

We are working towards a new Alpha build that will have numerous updates in it (including new Advisor Portraits), and we'll let you know more about this as we get closer to completing it. However, the map expansion won't be in the new Alpha as we don't have all the new landscape sprites to support it yet.

What you will get, though, are the Battle scripts and combat systems (although not the Troop systems yet - still working on the sprites for this!), and a substantial overhaul to the core engine that should make movement smoother and provide an increased field of vision.

The new Alpha build is set for release in June. 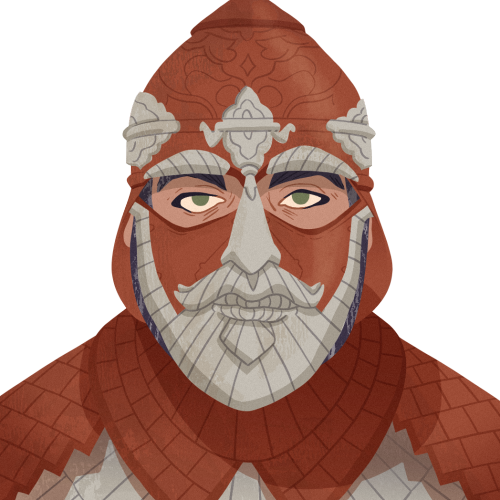 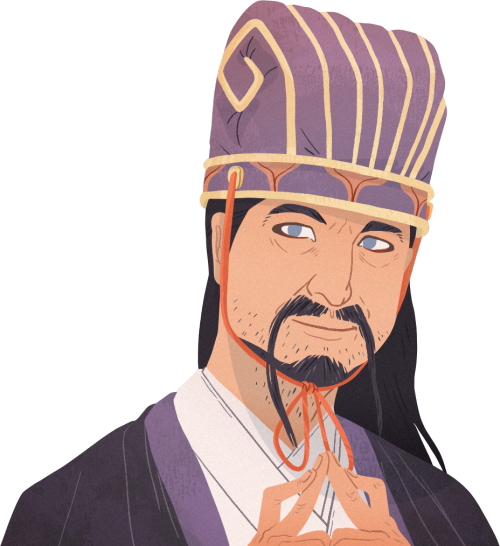 Welcome to the Parthian Plateau 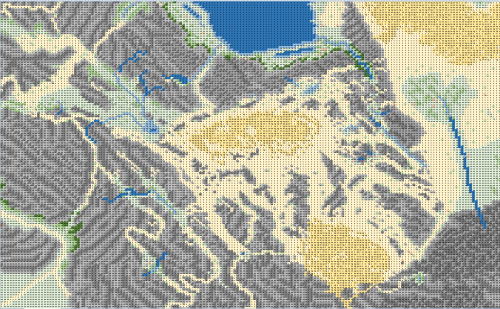 The next round of level editing is focusing on expanding to the west, and I'm pleased to say that the Parthian plateau is really coming together! Here, nestled between two salt deserts, is the region of Parthia itself - the seat of the powerful dynasties that rule the empire, far from the Roman frontline.

We have already completed the Varkana ('wolf's land') region, that borders the Hyrcanian Ocean (what we now call the Caspian Sea), and the Margiana region, which borders with Kushan, and Parthia and Media are well underway.

The office has been filled with surreal statements like "I'm going to have to move the Caspian sea" or "I'll need to erode that mountain range a bit"!