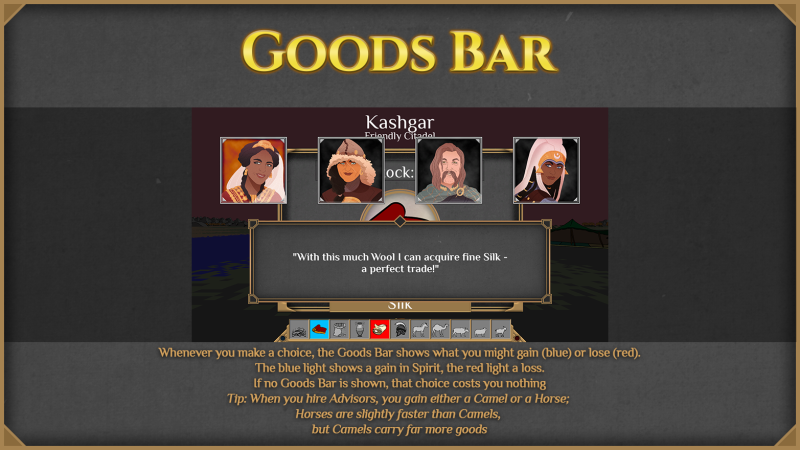 We're very close to shipping v1.3, which includes a Control Summary on the pause menu and a How To Play tutorial (like the image above) on the start menu, plus a huge number of minor map and script bug fixes. We have also fixed the last of our major bugs, which included one related to the Unity compiler that we're especially proud about tracking down (if you've ever been in a settlement that didn't behave like one, you've fallen prey of this bug!).

Thanks to everyone sending their thoughts and bug reports to the QA Report link we sent you all with your Steam keys - these all get read, but we can't act on everything reported because we're so late in the project. However, everything we can fix without delaying our Switch launch we have fixed, and every viewpoint raised does get discussed by the team and considered for feasibility.

I'm away next week on a much needed (but badly timed!) vacation, but I'll be back in time for our Switch Master Candidate submission which is getting very close now. Until then, expect v1.3 to appear on Steam sometime in the next day or so - and keep travelling the Silk Road!