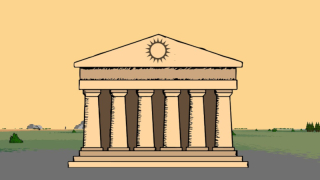 We have released the beta branch on Steam into the wild. The v1.5.6 version fixes problems with the Temple of Celestial Horses, as discussed on the Silk Steam page, which prevented players from getting 100% in the Traveller's Destiny.

Also updating the beta branch with two very minor bugfixes to the script, both concerned with grammatical typos (build is v1.5.7).

If we can secure a programmer to work on the game this Summer, we will release v1.6, with some of the additional features that players have requested. This will also form the basis for the next console release, about which we hope to have some news shortly.